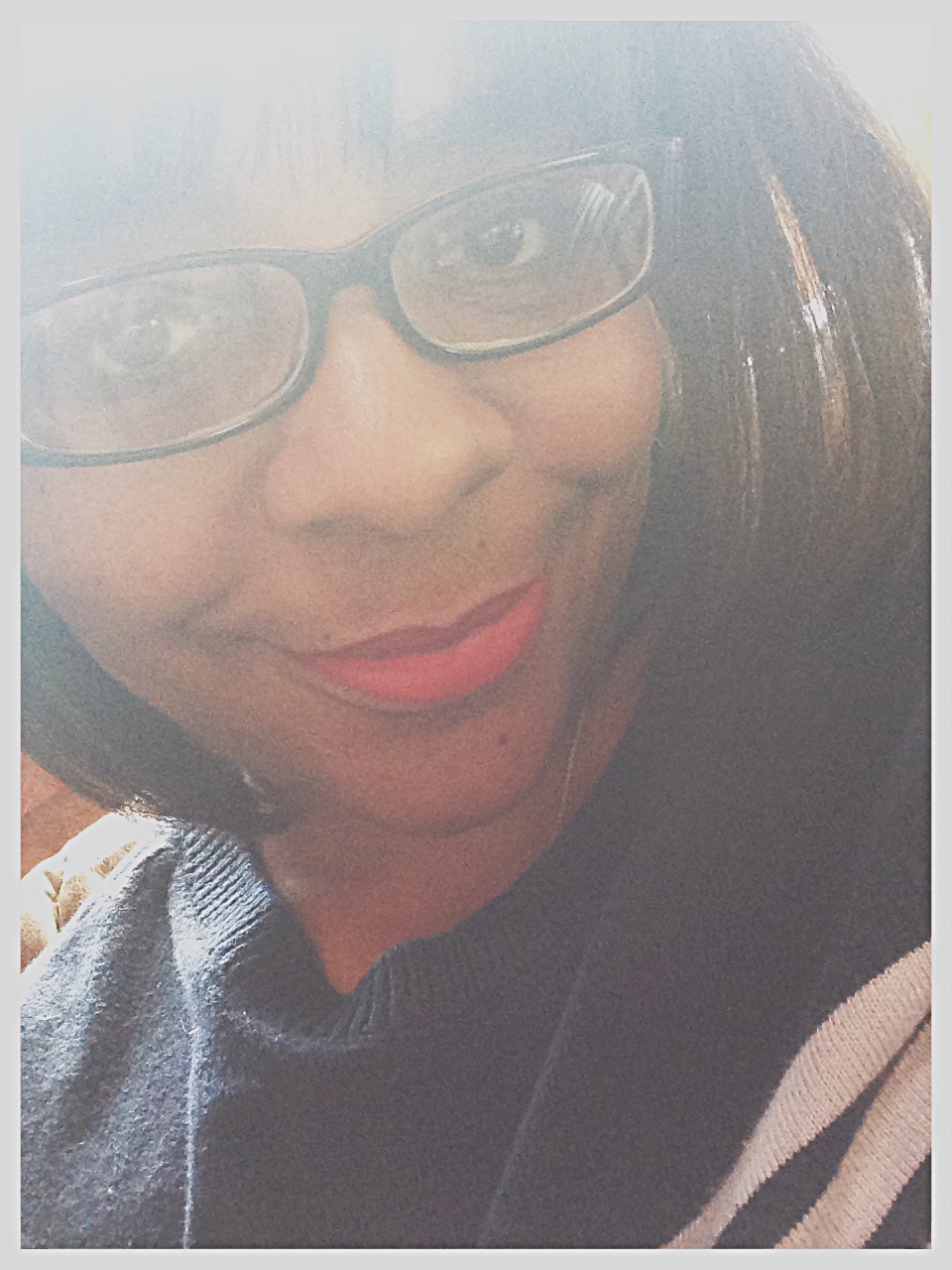 Since I became a widow there have been two things that I detested about myself. One is my ability to cry at anything. Tragic, triumphant, mediocre, anything. When Peter died it’s as if my heart became exposed in a new way. I have always been a crybaby but once I experienced that loss, my heart became unable to regulate itself, emotions often spilling over to my uncontrollable tear ducts. The second attribute I hated about myself was my inability to be alright without the constant attention from a man. When I was married, I became very accustom to having male attention anytime I needed, my need was constant. I struggled and struggled with these two aspects of my personality. The two became a vicious cycle that intertwined like vines suffocating my soul. Something, usually tragic would happen, I would breakdown, sob, feel empty, look for a man’s attention. Life was becoming increasingly difficult rejecting these parts of myself. During my sleepless nights I would imagine that these parts of myself were flesh. I imagined that I could slice them off like a tumor, forever removing the malignant, ugly parts of me.

One morning after I had declared war on myself, I heard my daughter chatting with one of her friends, she was so free and confident. My daughter and her friend discussed all sorts of topics including what each of them didn’t like about themselves. What was surprising to me as I eavesdropped on this conversation was that neither of them was crippled by self-hatred. I attributed most of their attitude to youthful ignorance. But the other part, the part that was enticing to me was that they accepted themselves, as they are.  The parts my daughter didn’t like about herself were just part of her. She seemly shrugged off self-doubt, self-hatred, all of it. It was radical acceptance and I wanted everything to do with this concept.

I began to google radical acceptance. I was expecting several long, complicated steps to love yourself. It was not. Basically, every article I came across told me this: Accept the parts of yourself that you don’t love. Everything.  Fuck, easy-peasey, I thought. It was more complex than that, but the jest of everything I was reading was telling me to stop judgement, accept this is who you are, then eventually revel in all that is you. I took a deep breath and realized that every time I cried, I apologized to whoever was in my vicinity, then berated myself for not being stoic like Jackie Kennedy. I also decided that as much as I enjoy the company of men, I needed to accept that I was single. The next day, I repeat to myself, so what if I am a widow, a single widow, a single crybaby widow, a one and done, single cry baby widow. “Embrace that shit” I keep repeating over and over.

The judgement I had for myself, my Achilles heels, fell away. Instead of apologizing for my tears to people, I began to notify, “I’m getting emotional, and I am about to cry”. Instead of taking whatever scraps a man had to offer, I appreciated being single. I started to love that I could access my feelings of empathy for humankind. I also began to understand that I had a great love, and I may never have that again and that was ok. A single, crybaby, eating cheese, travelling the world alone did not sound unbearable and the more time I spent sitting with these thoughts the more content I became, excited even, to begin my life as an empathic sissy. Well, my life has never predictable, as soon as I fell in love with being single, I met someone. Not through my usually ways of finding someone. No Tinder, no OK cupid, no friend referrals, no bar scenes. I met him, while I was eating cheese during my far away travels.

He is everything I had forgotten I needed and he, like me, accepts the fact that I am and always will be a crybaby.